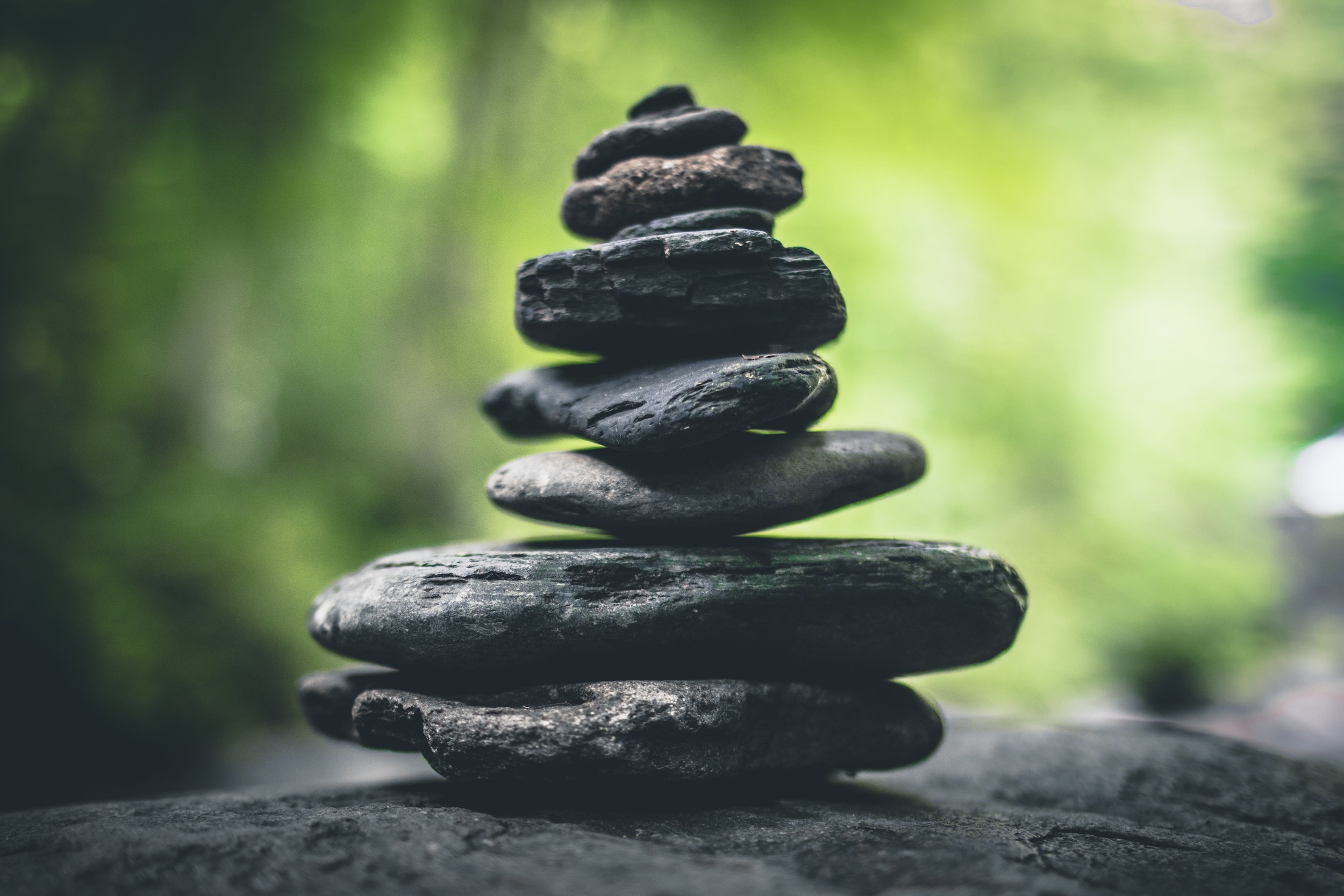 Company Core Values: 7 Common Mistakes To Avoid When Creating Them

With the world shifting more towards remote workforces, the importance of company core values to achieve organizational alignment has never been greater. Directly proportional to that is the challenge of effectively integrating these values in a virtual work environment. Soon, organizations will no longer be able to get away with just “checking the box” when it comes to core values. To build a highly-productive culture that stands the test of uncertainty, an organization must correctly place core values at the foundation.

How can you make company values more meaningful and impactful? Here are the 7 most common mistakes to avoid and how to fix them:

Integrity, quality, excellence.. Do any of these sound familiar? Not to throw shade, but core values like these are not going to get the job done. They are too vague and don’t drive behavior. A recent Gallup study showed that only 23% of employees strongly agree that they can apply their organization’s values to their work everyday. Company values should be the backbone of everyday decision-making. Think of company core values as a map or GPS. Every time an employee comes to a fork in the road, they should be able to call on a core value to help guide their decision to move in the right direction. For example, one of Facebook’s early core values was “move fast and break things”. This core value is in the form of a statement and helps inform action. It tells employees “we value speed over perfection and if you’re ever in a situation where there is a choice between the two, always choose speed”. Actionable core values always present a trade-off between two good things like speed or perfection. Generic core values aren’t very helpful because they’re usually no-brainers. Employees aren’t usually asking, “When faced with a choice between honesty or dishonesty, which one should I choose?”

There’s a theory in psychology called “the Magic number 7 (plus or minus 2)”. This theory states that most adults can store between 5-9 items in their short-term memory. In order for people to understand your values and then be able to communicate them, it is vital that they remember what they are. If you have more than 9 company values, you aren’t doing your staff any favors. No matter how many you have, it might be a good idea to create an acronym out of your company's core values to make them easier to remember.

3. Values are an afterthought

Oftentimes core values are viewed by leadership as a box that needs to be checked. If they aren’t seen as strategic priority, your organization won’t put in the effort to create and communicate actionable values that will drive productive behavior. This can have an overall massive impact on your organization’s culture and bottom line. HR and People Ops leaders aren’t in charge of creating company values but they should definitely be pushing the management team to prioritize the creation, communication and measurement of them. By not being deliberate about embedding core values into an organization’s culture, “accidental” values surface and a huge opportunity is missed.

Posting company values on the office wall is not enough (especially if you have a remote workforce). This shouldn’t be a one-time event. To truly embed core values into your culture, it takes consistent action. You must find ways to promote your values in all forms of communication. This includes newsletters, Slack messages or channels, emails, town hall meetings etc. They should be seen so often that everybody knows what they are AND what it looks like to live them.

Piggybacking off the previous point, company values need to be communicated frequently and consistently. This is especially important when it comes to hiring and onboarding new employees. If you’re not giving proper weight to core values when someone is joining the company, they will see that as a sign that core values really aren’t that important to you. Your core values should be touted and marketed to prospective hires. Finding people who align well with these values will increase the likelihood of a good hire and save you headaches down the road. Find ways to weave your core values into onboarding and training. A great place to start is to create a “Culture Code” or “Culture Manifesto” - some slides that list your company’s core values and give examples of them in action. Here are some famous examples from Netflix and HubSpot - but don’t be overwhelmed, these are evolving documents so just start with something really basic and go from there.

The best way to make core values a living, breathing part of your organization’s culture is to create a value-based recognition program. By focusing all your recognition and reward efforts around core values, you are helping employees identify the personification of these values. Recognition is no longer given for just going “above and beyond” but is tied on a deeper level to company values, thus reinforcing them. This creates a virtuous cycle of positive, productive behaviors and a more focused workforce.

Hopefully by now we can agree that core values are a vital element of an organization’s culture and that they can have an undeniable impact on the numbers that matter. To do it right, lots of effort and resources are dedicated to the integration of these values in the workforce. Imagine putting tons of work into something and not knowing what the results or outcomes are - this is how the majority of companies operate. They have no way to quantify which core values are being embraced most and which ones could use some attention. In a world where data is king, it is more important than ever to figure out how to capture and visualize this type of data to better inform your cultural decisions. Digital recognition and rewards platforms like Nectar can help track and measure core value data to give you valuable insights. They allow employees to give each other shout-outs when core values are being displayed and each shout-out is tagged with a value. The tags allow this data to be tracked so you can view analytics to understand how your core values breakdown over time and on organizational, team or individual levels.

Thank you! Your submission has been received!
Oops! Something went wrong while submitting the form.

Employee Engagement
Company Core Values: 7 Common Mistakes To Avoid When Creating Them
Creating your company core values is extremely important. Here are the most common pitfalls that you can avoid while crafting your own.
read now > 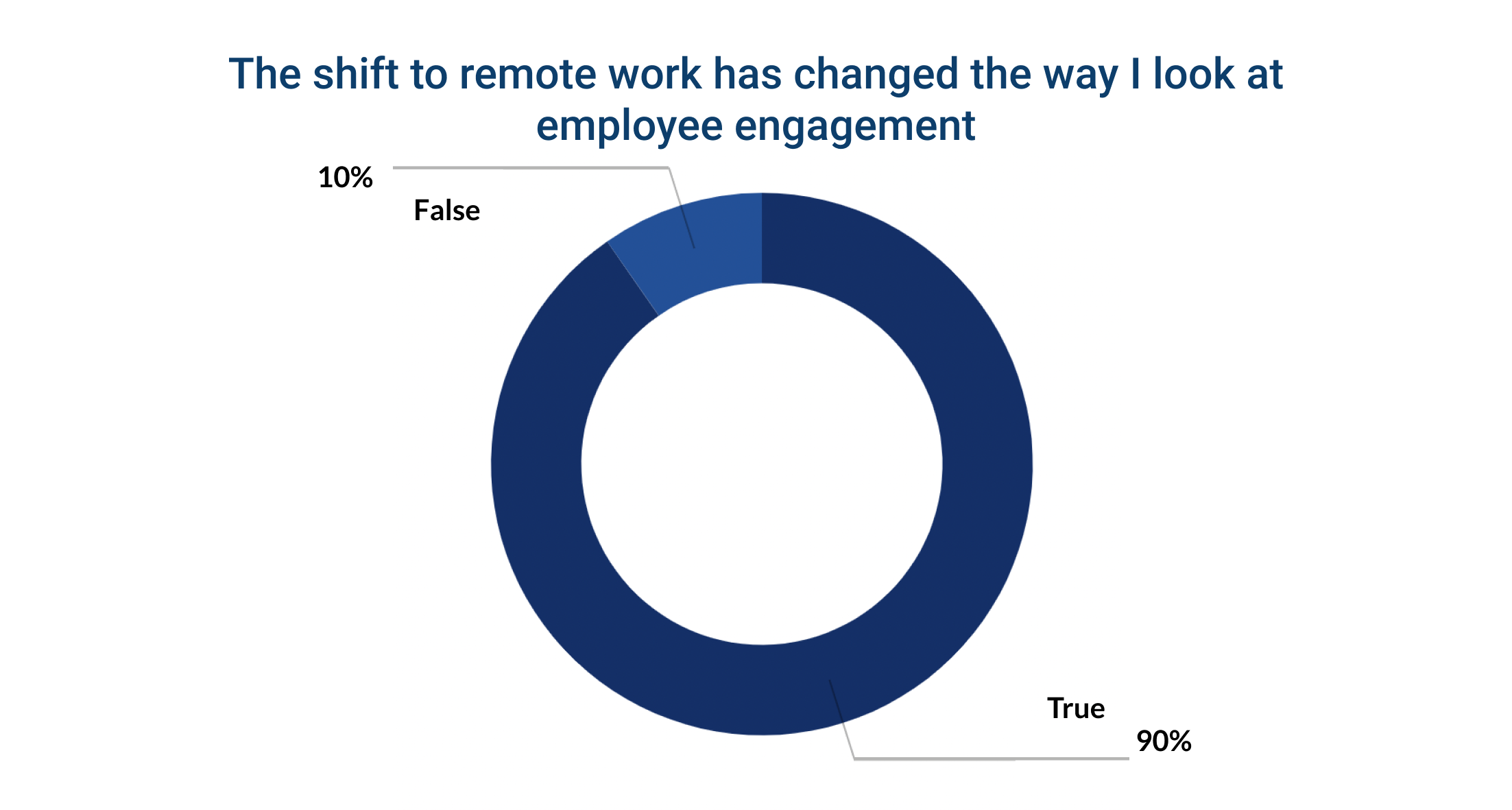